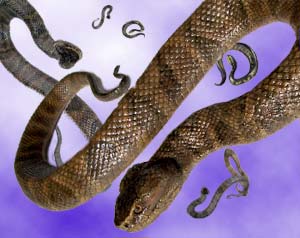 Many portents appeared at this time. In the homes of a number of people vessels were discovered inscribed with the unknown characters which could not be erased or scraped off however hard they tried. This phenomenon began in the neighborhood of Chartres, spread to Orleans and then reached the Bordeaux area, leaving out no township on the way. In the month of October new shoots were seen on the vines after the wine-harvest was over, and there were misshapen grapes. On other trees new fruits were seen, together with new leaves. Flashes of light appeared in the northern sky. Some said that they had seen snakes drop from the clouds. Others maintained that an entire village had been destroyed and had vanished into thin air, taking the houses and the men who lived in them. Many other signs appeared of the kind which usually announce a king’s death or the destruction of a whole region. That year the wine-harvest was poor, water lay about everywhere, there was torrential rain, and the rivers were greatly swollen. (tr. Lewis Thorpe)