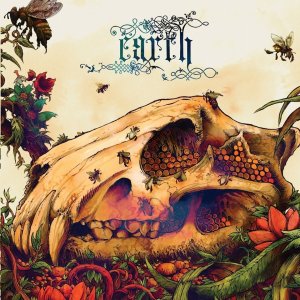 Then went Samson down, and his father and his mother, to Timnath, and came to the vineyards of Timnath: and, behold, a young lion roared against him. And the Spirit of the Lord came mightily upon him, and he rent him as he would have rent a kid, and he had nothing in his hand: but he told not his father or his mother what he had done. And he went down, and talked with the woman; and she pleased Samson well. And after a time he returned to take her, and he turned aside to see the carcase of the lion: and, behold, there was a swarm of bees and honey in the carcase of the lion. And he took thereof in his hands, and went on eating, and came to his father and mother, and he gave them, and they did eat: but he told not them that he had taken the honey out of the carcase of the lion. So his father went down unto the woman: and Samson made there a feast; for so used the young men to do. And it came to pass, when they saw him, that they brought thirty companions to be with him. And Samson said unto them, I will now put forth a riddle unto you: if ye can certainly declare it me within the seven days of the feast, and find it out, then I will give you thirty sheets and thirty change of garments: But if ye cannot declare it me, then shall ye give me thirty sheets and thirty change of garments. And they said unto him, Put forth thy riddle, that we may hear it. And he said unto them, Out of the eater came forth meat, and out of the strong came forth sweetness. And they could not in three days expound the riddle. (tr. King James Version)