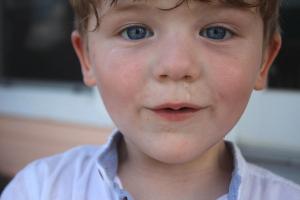 Hail, my sweetest of masters.
We are well. I slept somewhat late owing to my slight cold, which seems now to have subsided. So from five a.m. till nine I spent the time partly in reading some of Cato’s Agriculture and partly in writing not quite such wretched stuff, by heavens, as yesterday. Then, after paying my respects to my father, I relieved my throat, I will not say by gargling—though the word gargarisso is, I believe, found in Novius and elsewhere—but by swallowing honey water as far as the gullet and ejecting it again. After easing my throat I went off to my father and attended him at a sacrifice. Then we went to luncheon. What do you think I ate? A wee bit of bread, though I saw others devouring beans, onions, and herrings full of roe. We then worked hard at grape-gathering, and had a good sweat, and were merry and, as the poet says, still left some clusters hanging high as gleanings of the vintage. After six o’clock we came home. I did but little work and that to no purpose. Then I had a long chat with my little mother as she sat on the bed. My talk was this: What do you think my Fronto is now doing? Then she: And what do you think my Gratia is doing? Then I: And what do you think our little sparrow, the wee Gratia, is doing? Whilst we were chattering in this way and disputing which of us two loved the one or other of you two the better, the gong sounded, an intimation that my father had gone to his bath. So we had supper after we had bathed in the oil-press room; I do not mean bathed in the oil-press room, but when we had bathed, had supper there, and we enjoyed hearing the yokels chaffing one another. After coming back, before I turn over and snore, I get my task done and give my dearest of masters an account of the day’s doings, and if I could miss him more, I would not grudge wasting away a little more. Farewell, my Fronto, wherever you are, most honey-sweet, my love, my delight. How is it between you and me? I love you and you are away. (tr. Charles Reginald Haines)

You are a little soul carrying around a corpse, as Epictetus used to say. (tr. Christopher Gill) 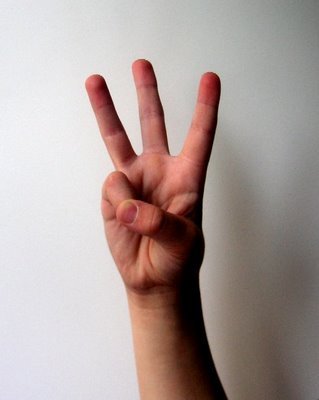 Three thoughts  to keep at hand. First, in your own actions, nothing aimless or other than Justice herself would have done; in external happenings either chance or providence is at work, and one should not blame chance or dict providence. Second: the nature of each of us from conception to the first breath of soul, and from that first breath to the surrender of our soul; what elements form our constitution and will be the result of our dissolution. Third: that if you were suddenly lifted up to a great height and could look down on human activity and see all its variety, you would despise it because your view would take in also the great surrounding host of spirits who populate the air and the sky; and that however many times you were lifted up, you would see the same things – monotony and transience. Such are the objects of our conceit. (tr. Martin Hammond) 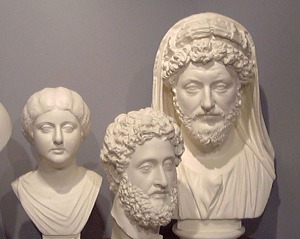 Some say, and it seems plausible, that Commodus Antoninus, his son and successor, was not begotten by him, but in adultery; they embroider this assertion, moreover, with a story current among the people. On a certain occasion, it was said, Faustina, the daughter of Pius and wife of Marcus, saw some gladiators pass by, and was inflamed for love of one of them; and afterwards, when suffering from a long illness, she confessed the passion to her husband. And when Marcus reported this to the Chaldeans, it was their advice that Faustina should bathe in his blood and thus couch with her husband. 4 When this was done, the passion was indeed allayed, but their son Commodus was born a gladiator, not really a prince; for afterwards as emperor he fought almost a thousand gladiatorial bouts before the eyes of the people, as shall be related in his life. This story is considered plausible, as a matter of fact, for the reason that the son of so virtuous a prince had habits worse than any trainer of gladiators, any play-actor, any fighter in the arena, anything brought into existence from the offscourings of all dishonour and crime. Many writers, however, state that Commodus was really begotten in adultery, since it is generally known that Faustina, while at Caieta, used to choose out lovers from among the sailors and gladiators. When Marcus Antoninus was told about this, that he might divorce, if not kill her, he is reported to have said “If we send our wife away, we must also return her dowry”. And what was her dowry? The Empire, which, after he had been adopted at the wish of Hadrian, he had inherited from his father-in-law Pius. But truly such is the power of the life, the holiness, the serenity, and the righteousness of a good emperor that not even the scorn felt for his kin can sully his own good name. For since Antoninus held ever to his moral code and was moved by no man’s whispered machinations, men thought no less of him because his son was a gladiator, his wife infamous. Even now he is called a god, which ever has seemed and even now seems right to you, most venerable Emperor Diocletian, who worship him among your divinities, not as you worship the others, but as one apart, and who often say that you desire, in life and gentleness, to be such a one as Marcus, even though, as far as philosophy is concerned, Plato himself, were he to return to life, could not be such a philosopher. So much, then, for these matters, told briefly and concisely. (tr. David Magie) 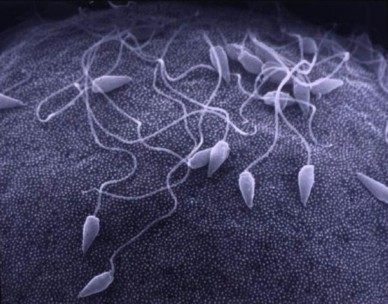 Reflect constantly how many doctors have died, after often knitting their brows over those who were ill; and how many astrologers, after predicting the deaths of other people, as if death were some great thing; and how many philosophers, after countless debates about death or immortality; and how many heroes, after killing many other people, and how many tyrants, after exercising the power of life and death with terrible arrogance, as though they were immortal themselves; and how many entire cities died, if one can put it in this way, Helike and Pompeii and Herculaneum, and others without number. Run over the ones you know, one after the other: one person attended another’s funeral and then was laid out himself, another followed him, and all in so short a time. Taking it all together, keep always in view that human life is transitory and cheap: yesterday a drop of semen, tomorrow a buried corpse or ashes. So make your way through this brief moment of time in line with nature and let go of your life gladly, as an olive might fall when ripe, blessing the earth that bore it and grateful to the tree that gave it growth. (tr. Christopher Gill) 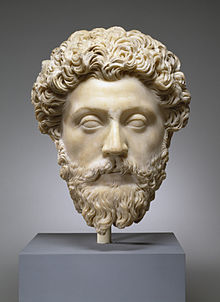 What makes up this being of mine is flesh, and a bit of breath and the ruling centre. Put down your books—do not distract yourself with them any more; that is not granted to you. As if you were on the point of death, despise the flesh—just blood, bones, and the network of nerves, veins, and arteries. Consider what sort of thing breath is: a stream of air, and not always the same, but at each moment belched out and drawn in again. The third part of you is the ruling centre. Look at it this way: you are an old man; no longer allow this part of you to be enslaved any more; no longer allow it to be tugged this way and that like a puppet by each unsociable motive; no longer allow it to be discontented with its present fate or to flinch from its future one. (tr. Christopher Gill) 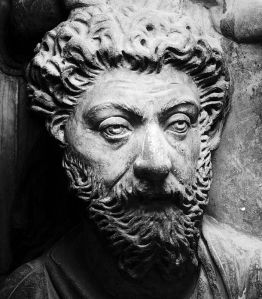 At every hour, give your full concentration, as a Roman and a man, to carrying out the task in hand with a scrupulous and unaffected dignity and affectionate concern for others and freedom and justice, and give yourself space from all other concerns. You will give yourself this if you carry out each act as if it were the last of your life, freed from all randomness and passionate deviation from the rule of reason and from pretence and self- love and dissatisfaction with what has been allotted to you. (tr. Christopher Gill)