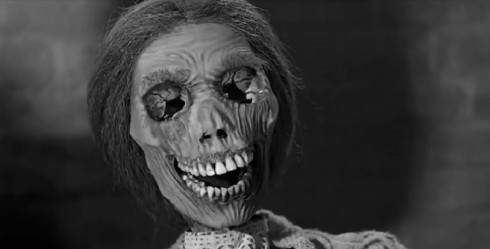 I have also seen another blessed man of the same order*, advanced to an extremely high age, called Dodo, a Frisian. He had served his Frisian people through dedicated preaching so that he greatly pacified them from their savageness. From very ancient times the Frisians had cherished a most horrible custom that when a man of one kindred had been killed by another kindred, the corpse of the killed man was not buried by his kinsmen but was preserved, suspended in a corner, and dehydrated in the house until the hostile kindred slaughtered many or at least one of the opposing kindred in revenge by way of compensatory death. And only then their victim was given a proper burial with great ceremony. The aforementioned brother removed from his people this most cruel and unheard of custom and advanced them to a gentler condition of life by frequent exhortation.

(tr. Rolf Bremmer, with his note)