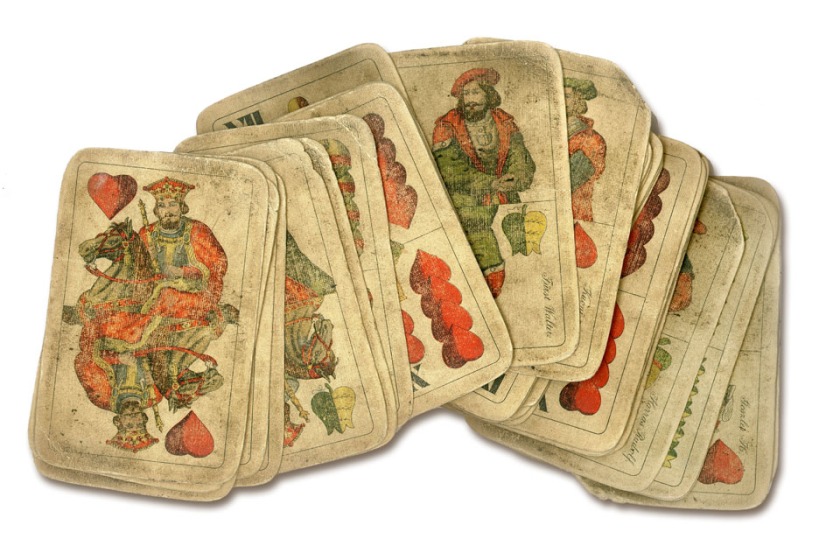 A boy who was walking in the street on an errand, carrying a lantern, was flung into the air by a rock, clung to it, and dashed to the ground again. He was found astonished but unscathed, and went back on his way. Many who were stained or injured by the gun powder flying by looked like Ethiopians and offered a sad spectacle to the healthy. A bunch of mates who had gone down to the pub for some beers, were playing at cards to kill time and to settle the bill. The hostess had gone to the cellar to get beer, and when she came back up, she found her guests sitting at their tables, just as she had left them, but dead, still holding the cards in their hands. For eight days the people of Mechelen searched the rubble and uncovered the wounded and the dead. Among others they found a naked man who had been thrown between two walls. He asked them if the state of the universe had been transformed and Christ had returned to pass judgment on all mankind. This catastrophe occurred and passed in a brief instant; and afterwards the sky was completely still throughout the night. The well-off and the magistrates ran this way and that through the city, armed with torches and firebrands, looking for the hurt and the suffering between the rubble and the ruins of collapsed houses, offering assistance. All the dead were buried without distinction in the cemetery of Saint Peter. Nobody was able to recognize those dear to him anyway, because the mutilated bodies, discoloured by the gun powder, were deformed and oddly swollen. (tr. David Bauwens)